While George is feeling a little less masculine because of the way Izzie and Meredith have been treating him (like a sister), Izzie is assigned to a patient about to loose all of his masculinity. Cristina, true to her competitive spirit, shows up early and assigns herself to an ill woman, who happens to have been Meredith’s moms scrub nurse. Alex, meanwhile, is busying himself copying and pasting pictures of Izzie’s racy magazine spread all over the interns’ locker room. And while Meredith is trying to cope with her mother’s Alzheimer’s, Derek treats a patient who has managed to get nails stuck in his head. 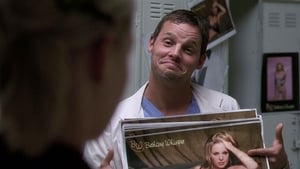 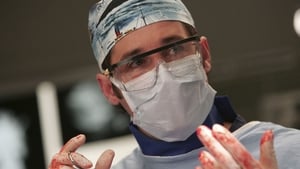 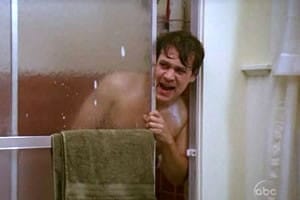 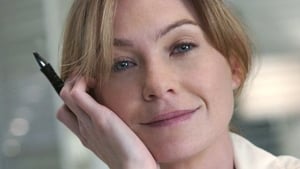 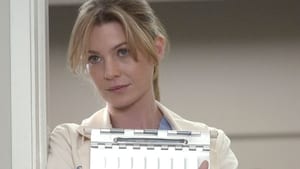 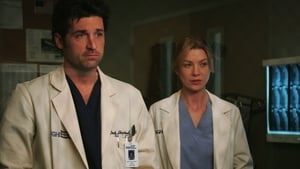 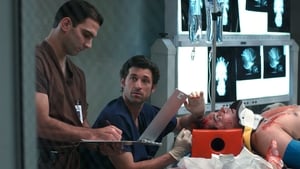 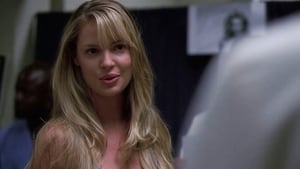 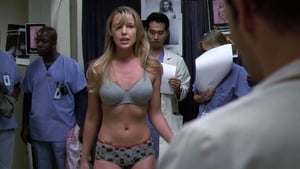