After Sun is attacked, some of the survivors begin to think that one of the “other survivors” might be one of “The Others.” When French woman Danielle Rousseau leads Sayid to a mysterious captive in the jungle, he becomes determined to find out if he is one of “The Others”. Meanwhile, Sawyer discovers Hurley’s potentially devastating breach of the survivors’ trust and blackmails him into helping track an elusive island creature that won’t leave Sawyer alone. 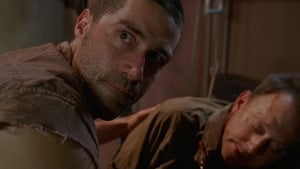 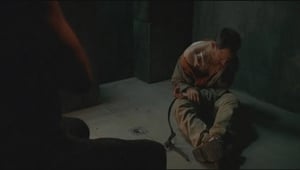